In this Daily: Renewable Energy in Costa Rica

Costa Rica is among the world’s leading nations in the push towards renewable energy, operating off of a clean grid powered almost entirely (98%) by hydropower, wind, geothermal, biomass, and solar energy.

Nations pushing for sustainability fall along a general spectrum from smaller countries like Costa Rica and Bhutan to industrial hubs like China and the United States. Each has their own challenges and benefits to the push to renewables.

For large industrial hubs like China and the United States, the resources are present to generate renewable infrastructure quickly, but renewables must be integrated to replace existing systems. In these larger nations, much higher energy demand from industry and large populations also makes the transition to renewable energy difficult.

For smaller nations like Costa Rica, renewable energy can grow from the ground up, but comparatively limited manufacturing can be a hindrance. In medium-sized countries that are already moderately industrialized, like Sweden, Denmark, and Morocco, also help show this interesting hurdle for renewables: the ability to develop renewable energy quickly often coincides with a difficulty in adopting. Conversely, the places where renewable energy is most easily adopted can sometimes struggle to develop it.

Costa Rica has been able to strike this balance, partially thanks to its choice to invest in education and quality life with its abolition of the military in 1948. With a well-educated populace that is incentivized to stay in the country, Costa Rica has been able to take advantage of its natural resources with a combination of internal investment and thoughtful international partnerships. 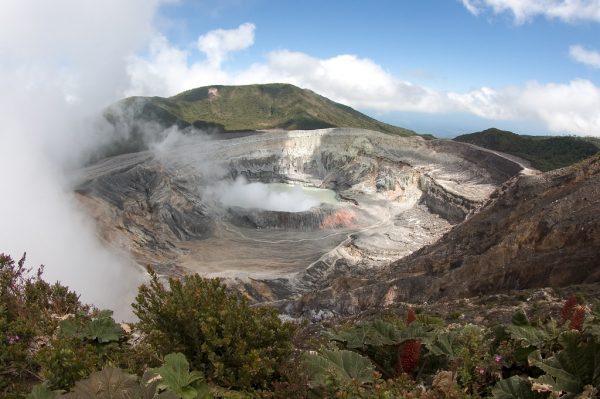 The result is a country that has managed to move to the cutting edge of renewable energy without needing to rely on a massive manufacturing infrastructure first, a model that looks to be an example for developing nations around the world. 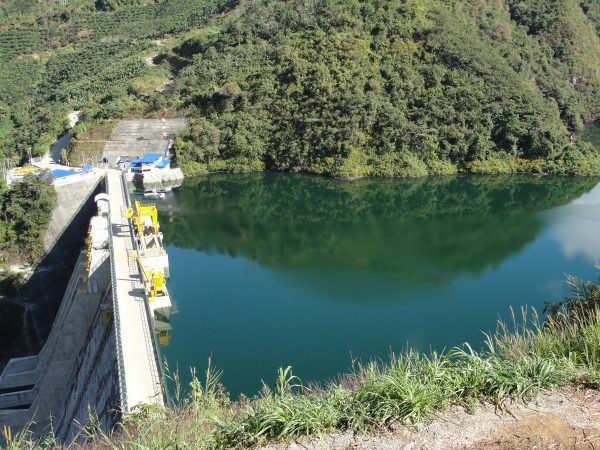 These initial renewable energy sources were the result of convenience. Costa Rica has one of the highest rainfalls per capita (almost 3m) in the world, and has active geothermal activity thanks to its position on the Ring of Fire, making these sustainable sources of energy easily available. In the latter part of the 20th century, increasing awareness of pollution and climate change guided Costa Rica to further its commitment towards renewables, with wind, solar, and biomass energy implemented to add to existing geothermal and hydroelectric sources.

In the most recent report from 2019, Costa Rica’s grid receives 67.5% of its energy from hydroelectric power, 17% of its energy from wind, 13.5% from geothermal, and less than 1% from solar and biomass energy. The remaining percentage is handled by backup plants running on more traditional fossil fuels, and this breakdown doesn’t include the more fossil fuel-heavy  transportation sector, both of which present new opportunities for Costa Rica to go from a sustainable grid to entirely sustainable power.

The central challenge facing much of sustainable energy is that it can be intermittent. Rivers run when there is rain, mills provide power when there is wind, panels collect energy when there’s sun. This makes it hard to rely entirely on renewables, as a grid powered directly by environmental factors will always be vulnerable to changes in the environment. 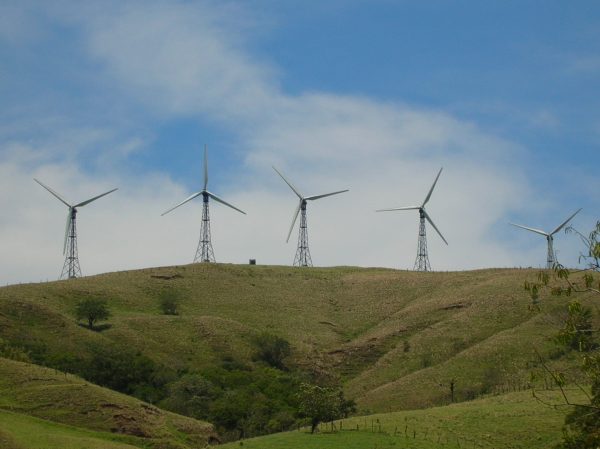 This is where Ad Astra Rocket’s Guanacaste-based Ad Astra Servicios Energéticos y Ambientales (AASEA) comes in. AASEA’s work with hydrogen power storage, as well as windmill and solar technology, hopes to provide an answer to both challenges.

The ability to store sustainably-produced electricity in a stable form as hydrogen provides a cushion for the grid, and also presents a possibility for hydrogen vehicles. AASEA’s goal is for a completely sustainable ecosystem, where high efficiency solar panels and wind turbines generate energy that can be stored as hydrogen, for use in the grid or as fuel for vehicles. 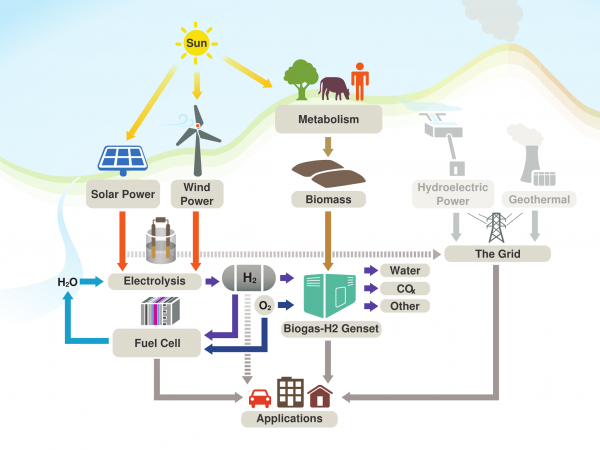 This, alongside many other initiatives for clean energy, all contribute to Costa Rica’s ambitious Decarbonization 2050 plan.

Las Catalinas is on the cusp of becoming one of the first carbon-neutral communities in the country, thanks to its car-free way of life, extensive carbon-sink provided by nearby nature reserve, and clever construction on its timeless traditional architecture that reduces climate control energy costs. 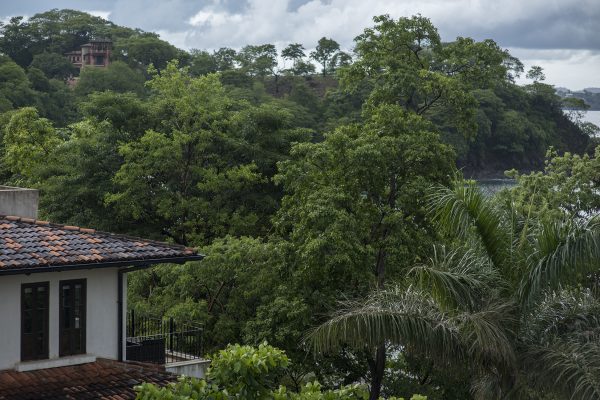 Las Catalinas is a sustainable town, where the comforts and infrastructure of modern living can coexist with renewable energy and nature

In all, it makes for a sustainable destination, where the comforts, infrastructure, and services of modern gateway cities can coexist with a way of life connected to nature and powered almost entirely by the wind, the sun, the water, and the power of the earth.